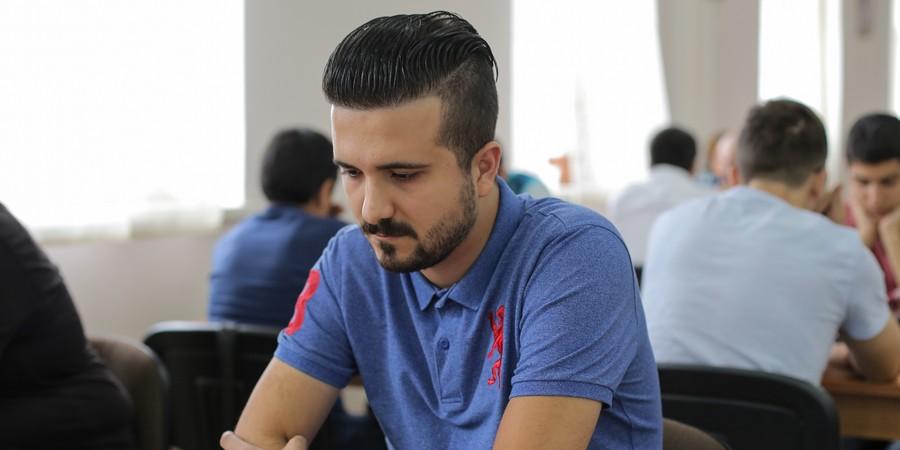 Interview with FIDE Arbiter, member of Yerevan Open appeals committee Marzoughi Mohammadsadegh, who participates in the tournament as well.

Mr. Mohammadsadegh you played two games so far, please tell us about these games?

In the first round my opponent was very famous player, GM Artashes Minasyan. Honestly I prepared very well for that game; I tried to closely examine all his games and do my best to play solid game. It was really difficult, as I was playing black, but somehow managed to equalize after the opening. Unfortunately, I made one mistake and that was enough, when you play with such strong opponents one can’t afford to make any mistakes.

In the second round I was playing against young Armenian player. He was playing rather good, anyway, at the end, after long fight, I won the game.

What are your expectations from the tournament?

My expectations are not high. I just want to play interesting chess; the result is not important. I am in Yerevan for the first time, so I want to combine the tournament with sightseeing.

You are also a FIDE Arbiter and here you were selected as a member of Appeals Committee, how do you think the tournament is organized?

Yes, I am FIDE Arbiter and also have two norms of International Arbiter, but first of all I position myself as a chess player. I like to play chess and being an arbiter is like a hobby. From the point of view of an arbiter I can say that the international standards are kept and everything is good. The tournament is a very strong one, many GMs are playing, and some of them have more than 2600 elo points.

Have you received any appeals?

No. No appeals were submitted so far.

I know that you are from city of Rasht, so please tell us little bit about chess life of Rasht.

Buses will move from the yard of Chess Academy of Armenia. Please register for the excursions …

Karen Grigoryan: “The victory was unexpected” 2nd Yerevan Open was very good one for me. The …